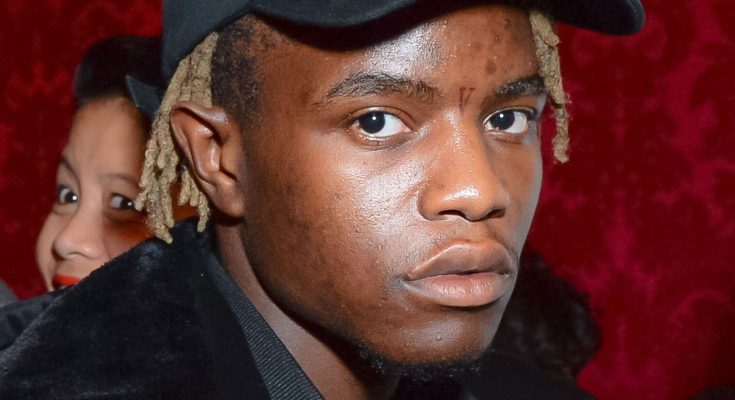 Check out Ian Connor’s shoe size and other body statistics!

Model and style entrepreneur self-proclaimed as The King of the Youth who became a member of the A$AP Crew as an influential fashion and street culture personality.

He started to gain attention in 2012 when his Tumblr blog blew up thanks to him working with Glyn Brown, Ken Rebel, Ade Oyeyemi and Joo Henderson, who made up L3NF.

He was born in New York where he remained until he was 9 years old. He then moved to Atlanta, Georgia before moving back to New York at the age of 18.

He established a rapport with rapper Wiz Khalifa.