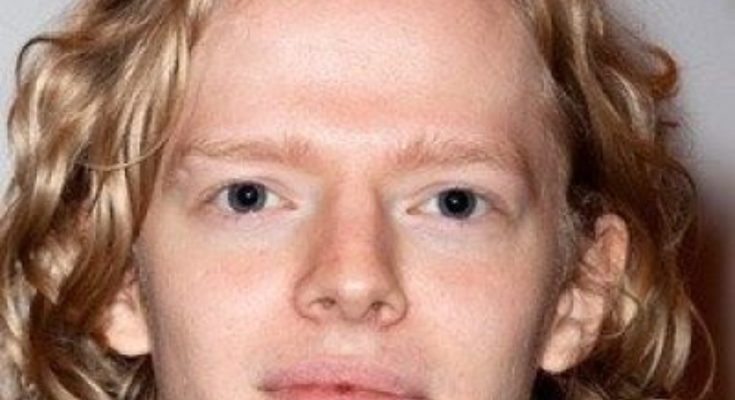 Hugh Mitchell’s measurements are seen below, including shoe size, height and weight!

English actor who played the role of Colin Creevey in the film Harry Potter and the Chamber of Secrets. He was replaced by Grant Antony-Zeebroek in the later Harry Potter films.

He went to The Pilgrims’ School from 1999 to 2003 and later went to Peter Symonds College.

He had a television role in 2012 as Archie in the series The Last Weekend.

He grew up in Winchester, Hampshire, England, with his family which included sisters Catherine and Joanna.

He starred with Daniel Radcliffe in the film Harry Potter and the Chamber of Secrets.