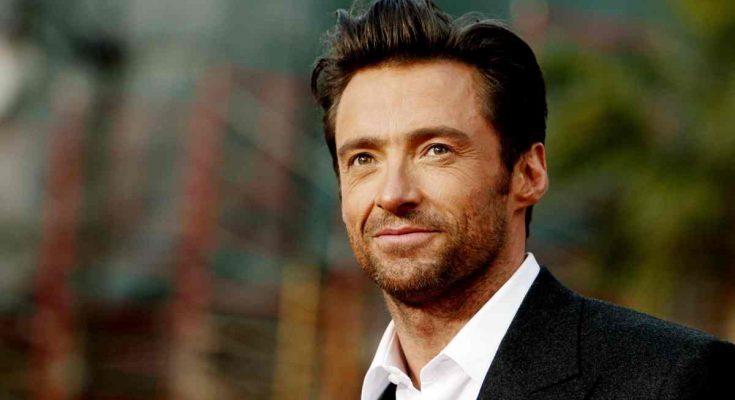 Hugh Jackman has beautiful feet. Below is all you want to know about Hugh Jackman’s body measurements, and more!

Hugh Jackman is an Australian actor, singer, musician, dancer and producer. The Australian actor is most famous for his portrayal of Wolverine in the X-Men movie series. He’s also known for starring roles in the films Les Misérables, Prisoners, Kate & Leopold, The Fountain and The Prestige. For his performance in Les Misérables, he received an Academy Award nomination for Best Actor and a Golden Globe Award in 2013. He won a Tony Award for his work in The Boy from Oz. Born Hugh Michael Jackman on October 12, 1968 in Sydney, Australia to English immigrant parents Grace McNeil and Christopher John Jackman, he has two older brothers, Ian and Ralph, and two older sisters, Sonya and Zoe. He also has a younger half-sister, from his mother’s side of the family. He graduated from University of Technology in 1991 with a BA in Communications. He married Deborra-Lee Furness in April 1996 in Melbourne. They adopted two children, a son Oscar and a daughter Ava.

I’ve never heard my dad say a bad word about anybody. He always keeps his emotions in check and is a true gentleman. I was taught that losing it was indulgent, a selfish act.

As you get older you have more respect and empathy for your parents. Now I have a great relationship with both of them.

I like to dress up in a tailored suit from time to time, and there’s a tailor I go to in Naples who’s fantastic. But if I told anyone his name, I’d have to kill them.

With age, you see people fail more. You see yourself fail more. How do you keep that fearlessness of a kid? You keep going. Luckily, I’m not afraid to make a fool of myself.

Breakfast is my specialty. I admit it’s the easiest meal to cook, but I make everything with a twist, like lemon ricotta pancakes or bacon that’s baked instead of fried.