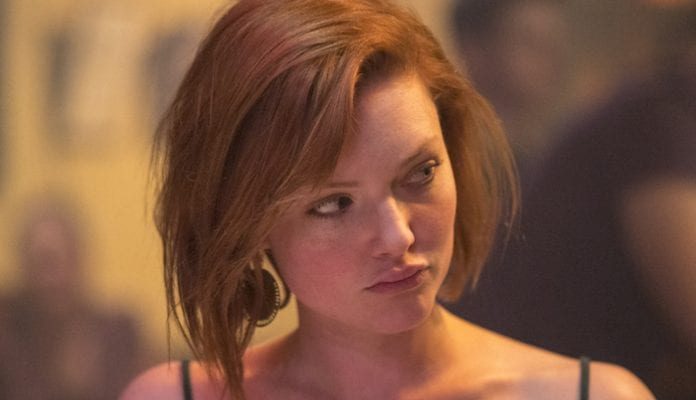 Holliday was born March 27, 1988 in Didsbury, United Kingdom. She studied at the University of Leeds and the Open University. Grainger played for example in Where the Heart Is, The Borgias, and Strike. She dated Luke Bailey and Francois Arnaud. Her most recent boyfriend was Harry Treadaway. At least from the ones that are publicly known.

“To be able to analyze plays and novels is so relevant to acting.” (Holliday Grainger)

“I seem to play a lot of troubled kids.” (Holliday Grainger)

“I did a year at Leeds, studying English. They basically threw me out, because I was taking too much time off to act. So I transferred to the Open University, because I could do it all online. By that point, I had admitted to myself that I had the acting bug.” (Holliday Grainger)

“I come from a very loving, stable background where I’ve been persuaded to just be myself and anything is possible.” (Holliday Grainger)