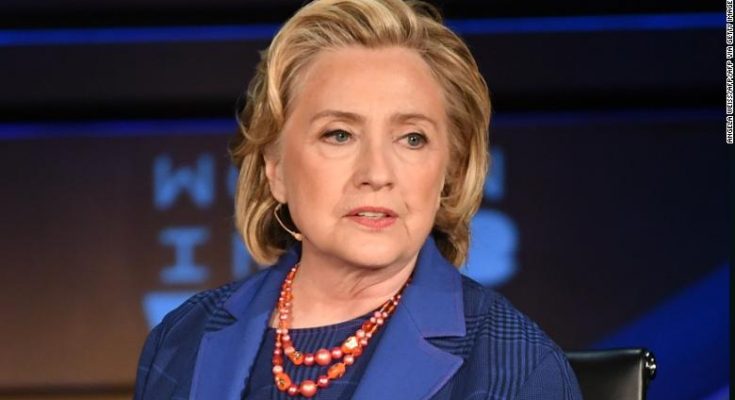 Short Bio
Hillary was born October 26, 1947 in Chicago, Illinois into a rich right-wing family. She has English and French ancestry. Hillary studied political science at Wellesley College. However it was this university where she received not only her Bachelor of Arts degree in Political Science but also her new liberal world view. She married future US president Bill Clinton. In 2008, Hillary Clinton lost Democratic nomination for presidential election to Barack Obama.

“You know, everybody has setbacks in their life, and everybody falls short of whatever goals they might set for themselves. That’s part of living and coming to terms with who you are as a person.” (Hillary Clinton)

“We have to knock down the barriers erected by greed, special interests, powerful forces.” (Hillary Clinton)

“I’m undaunted in my quest to amuse myself by constantly changing my hair.” (Hillary Clinton)

“I’m not going to have some reporters pawing through our papers. We are the president.” (Hillary Clinton)