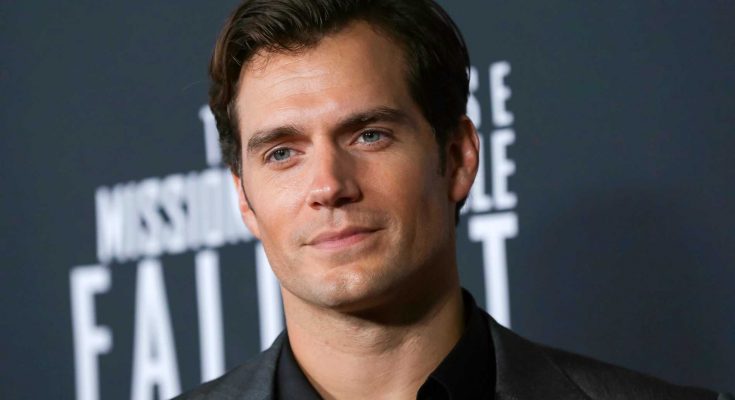 Henry Cavill’s shoe size can be described as impressive. All his body statistics are here!

The British actor Henry William Dalgliesh Cavill was born on May 5, 1983, to stockbroker Colin Cavill and a secretary in a bank, Marianne Cavill. The professional acting career of Henry began in 2001 when he made his debut with the film Laguna after which he appeared in a couple of more movies over the next few years. Having earned recognition through films, he began appearing in the television series The Tudors during 2007 which increased his fame furthermore and also helped him in landing roles in several more films. Although throughout his career, Henry has been considered for the lead roles in some highly successful movies such as Edward Cullen in the Twilight series, Superman in Superman Returns, and James Bond in Casino Royale but all of these roles ultimately went to other actors for some reasons.

You can train and train until you are blue in the face, but you’ve got to diet, you’ve got to have that leanness because if you are not lean, your abs won’t show. Of course, the training has to be put in, but then you’ve to shed all the fat and keep the fat off. And that’s how you get an eight pack.

My mother is such an incredibly strong woman. She raised a family of five boys extremely well. She made us all strong, loving, caring people. We all support each other. I’m really thankful to her.

I often find during a day of shooting I will speak in an American accent all day long when I’m doing dialogue. At the end of the day, it often takes an effort when I’m talking to my fiancee to bring my English back just because you’re so used to speaking that way.

It’s difficult to judge other actors, because as an actor you’re looking at different things than what an audience is looking at.