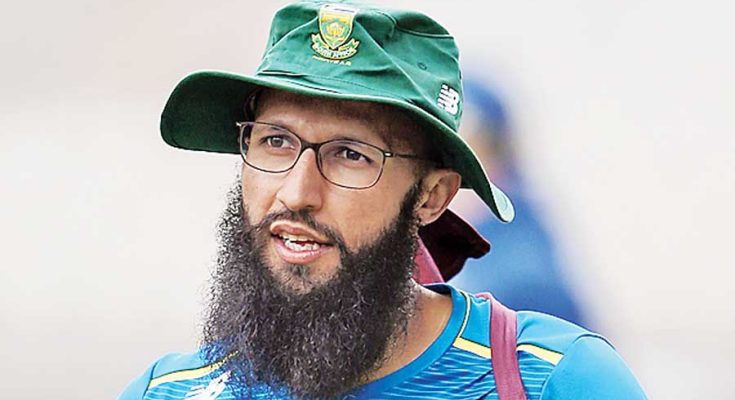 Hashim Amla’s measurements are seen below, including shoe size, height and weight!

Professional cricketer, most known as a batsman for South Africa. He’s the first player to score a triple century in a Test for South Africa and reached 5,000 ODI runs in just 101 innings, an international record.

After high school, he scored a spot playing with the KwaZulu Natal Dolphins. He made his Test debut in 2004.

In 2013, he was selected as one of Wisden’s Cricketers of the Year. He became the fourth player to record an ODI century against every Test-playing nation.

He was born in Durban, South Africa. He married Sumaiyah Amla.

He and AB de Villiers set a South African record with a 308-run 4th-wicket partnership in 2014.