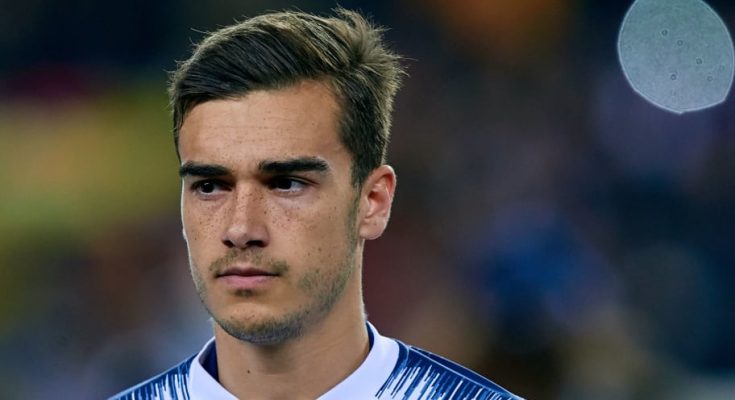 Harry Winks’ shoe size and other body measurements are found below!

Midfielder who is best known for his time with the English Premier League club Tottenham Hotspur. In July 2014, he signed his first professional contract with the team.

His youth soccer career was spent in the Tottenham Hotspur youth academy. He began regularly training with the senior team for the first time during the 2013-2014 season.

He has played in England’s youth system up to their U-21 squad. In 2017, he made his senior debut with the England national team in the 2018 FIFA World Cup.

He was born and raised in Hemel Hempstead, England. His parents are Gary and Anita Winks.

He made his first team debut with Tottenham Hotspur in November 2014 by replacing Paulinho in a match against FK Partizan.

I know what it is like to be a Tottenham fan.

It is everyone’s dream to play for England and we have got a lot of top players in that midfield and lot of competition. For me to break in there, I have got to keep the form up for club at the top level.

Every team needs goalscorers, attacking players, players who can sweep up the ball, but every team needs that someone who can be the link between defence and attack. The greatest teams always have that sort of player.

I’ve got Spanish grandparents and I’ve got a connection with Spain. But I consider myself English and I want to play for England.