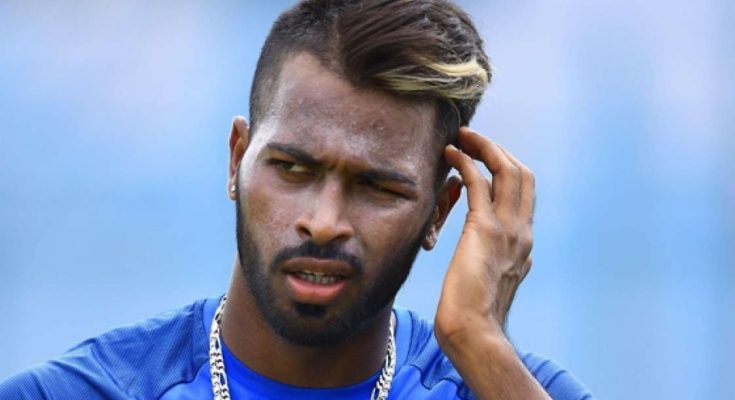 Hardik Pandya’s shoe size and other body measurements are found below!

Cricket all-rounder who helped lead Baroda to a Syed Mushtaq Ali Trophy victory in the 2013-2014 season. He’s represented India at the Test, ODI, and T20 levels. He scored his first Test century against Sri Lanka in 2017, scoring an Indian-record 26 runs in one over during that innings.

In 2015-2016, he helped lead Baroda back to the Syed Mustaq Ali Trophy final by averaging a 53.85 in the tournament, but they ultimately lost to Uttar Pradesh.

He has an older brother named Krunal Pandya who is also a cricketer. He was romantically linked to Lisha Sharma in 2017.

He and Ajinkya Rahane have played together on India’s national cricket team.