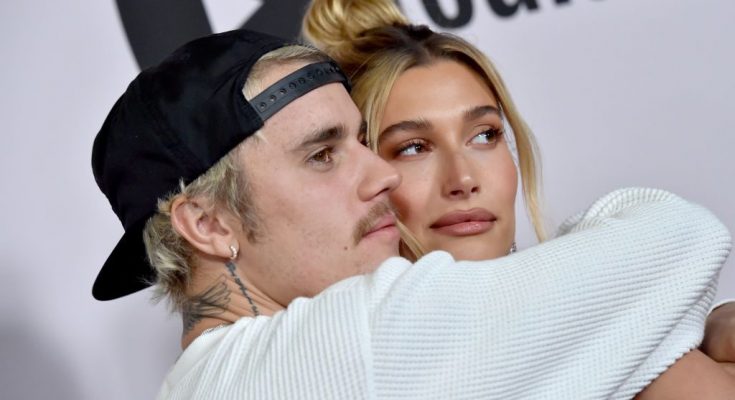 Hailey Baldwin has beautiful feet! Below is all you want to know about Hailey Baldwin’s body measurements, and more!

Short BioHailey was born November 22, 1996 in Tuscon, Arizona. She’s a daughter of famous actor Stephen Baldwin. She did some modeling job for TopShop lately and is rumored to be dating Justin Bieber. They would make a cute couple but Justin is linked to many other hot girls. We guess it is hard to made him into boyfriend material. Baldwin has a great bikini body and we would like to see her in some swimsuit campaign. She’s slim, tall, and leggy.

“I was raised in church. I was brought up in that life, and I think that it’s very important for everybody to be in touch with their spirituality and to have a relationship with God.” (Hailey Baldwin)

“I know a lot of people struggle with the idea of Jesus and their idea of God. I think, if you don’t even know what you’re praying to or who you’re praying to, based on what I know to be true, regardless, God’s always listening.” (Hailey Baldwin)

“My biggest goal in life will be achieved when I have a family, when I have my own kids that I can raise myself and bring up based on what I know. I always think it’s the wildest idea – raising a whole, entire human is insane to me, and I’ve always wanted kids.” (Hailey Baldwin)

“I’m lucky that I have my family, I’m lucky that my parents are still together. Those are the things that I cherish.” (Hailey Baldwin)