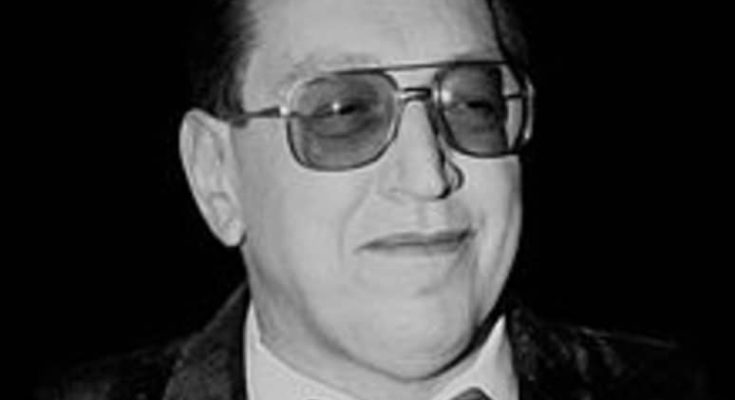 Gorilla Monsoon’s measurements are seen below, including shoe size, height and weight!

Popular in the super heavyweight main event scene, also well known for being one of the most recognizable voices of the WWF; signature finishing move was the airplane spin.

He was second in the 1959 NCAA wrestling championships while playing at Ithaca College, which led to his being discovered by promoter Pedro Martinez.

In one of WWF’s iconic moments, he sparred with Muhammad Ali in a spur-of-the-moment fight.

He was married to Maureen Marella until his death, and he had three children with her: Joey, Sharon, and Valerie.

During his career he was good friends with WWF/WWE founder Vince McMahon.