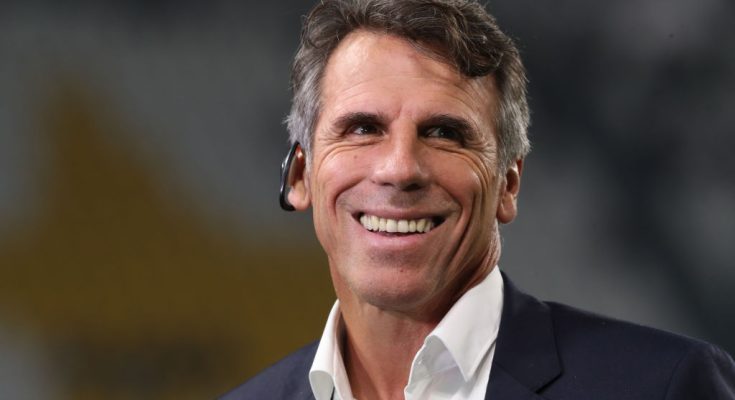 Gianfranco Zola’s shoe size and other body measurements are found below!

Former forward who played for the Italian national team from 1991 to 1997. He spent his club career with 6 different teams, most notably Chelsea from 1996 to 2003.

He made his professional debut for the Sardinian team, Nuorese, in 1984.

His son, Andrea, played for the Grays Athletic Football Club.

He played for Chelsea alongside teammate John Terry from 1996 to 1998.

I think Ancelotti really likes London and he likes the way football is played over here. That doesn’t surprise me because, after Italy, if you come here, you really enjoy the culture.

You have to be who you are but work hard and make sure that you always give the best of yourself.

Maradona? You couldn’t match him, but you could learn a lot from him. I did not play much, but I did learn plenty from him at Napoli. He was the best striker in the world and I was so lucky to have played with him. Some of the things he used to do you couldn’t even dream about. It was absurd.

It’s very difficult and unfair probably to compare players from different eras, because they were able to reach excellence in their time and they have to be rewarded for that.