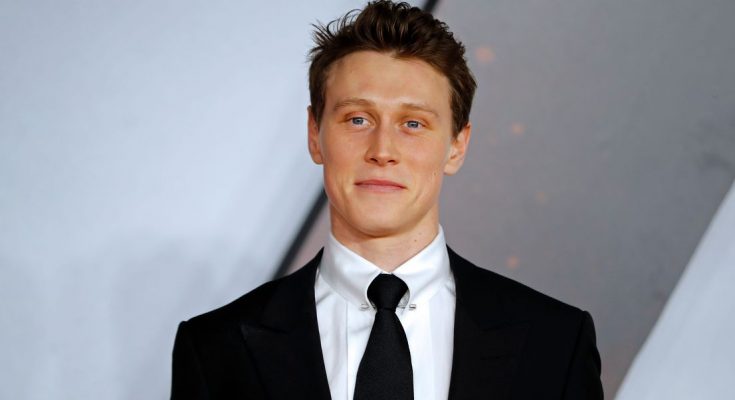 George MacKay has big feet. Check out his shoe size below!

George MacKay is a British actor who first entered the entertainment industry as a child and has gone on to do extensive work film and television work. His professional career began in 2002 when he was spotted by an acting scout and was encouraged by him to audition for the upcoming film Peter Pan. Fortunately, things went well and his on-screen debut came as one of the Lost Boys, Curly. While continuing to work as a child actor from that point onwards, George began transitioning towards more mature roles in the early-2010s. Since making that transition, the actor has gone on to play prominent roles in several successful films and television series. As of now, some of his most noteworthy projects include Captain Fantastic, Marrowbone, 1917, and The Outcast.

Reading nice stuff about you is lovely, but I know it’s going to be soul-destroying when you do something that everyone is tearing apart.

I seem to have a bit of a knack for accents; I can pick them up quick enough.

When me and my sister were toddlers, it was ‘The Jungle Book’ literally every day. If it was lunchtime, it was ‘Jungle Book’ time.

The more I can be the character, the further I can get away from myself, the better.

There’s a loyalty attached to football, and it is more communal than theatre. If you go to the football, it is part of the structure of your life. For lots of people, theatre is a treat.