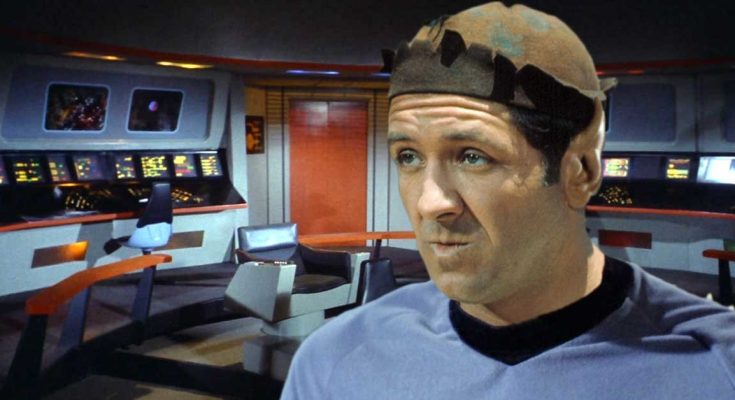 George Lindsey’s measurements are seen below, including shoe size, height and weight!

Television actor who is famous for his starring role as Goober Pyle on The Andy Griffith Show and later Mayberry R.F.D. as the same character.

He enlisted in the U.S. Air Force after graduating from college and was stationed in Puerto Rico.

He appeared on the variety show Hee Haw.

He was married to Joyanne Herbert, but they divorced in 1991.

He and comedian Phil Harris both provided their voices to the 1973 animated film Robin Hood.