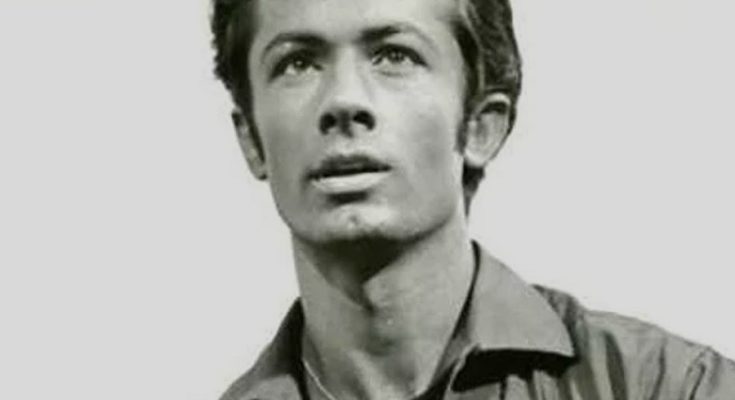 George Chakiris’ measurements are seen below, including shoe size, height and weight!

1961 West Side Story actor who won a Best Supporting Actor Academy Award for his role as Bernardo in West Side Story. He has appeared on Hawaii Five-0; Murder, She Wrote; and Dallas.

His career shot off from his role in the musical film, Song of Love.

He has been mistaken as a Latino, but he is of Greek decent, and appeared in a film alongside Marilyn Monroe.

Steven and Zoe Chakiris are his parents.

He appeared as one of the men in tuxedos who carried Marilyn Monroe in Diamonds Are A Girl’s Best Friend.

I don’t believe I was jinxed or hexed by winning an Academy Award in my first picture, ‘West Side Story.’

The first thing that was intimidating was when I started rehearsing to play Riff in the London company. That first day of rehearsal, I thought, ‘Oh my God, I’m never going to learn this. I’m too slow.’

Her imagination is rich and vibrant. I have a great love and respect for Rita.

A lot of people know that I danced, but I also sang.