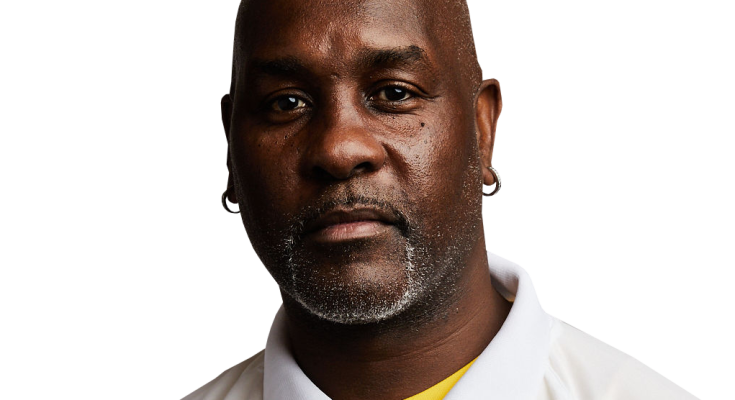 Gary Payton’s shoe size and other body measurements are found below!

NBA point guard known as “The Glove” who starred for the Seattle SuperSonics from 1990 to 2003. He was named to nine NBA All-Star games and was a 2-time All-NBA First Team selection.

After his time with Seattle, he played for the Milwaukee Bucks, Los Angeles Lakers, and Boston Celtics before joining the Miami Heat in 2005 and winning his first and only NBA Championship with the team in 2006.

Married childhood sweetheart Monique James on July 26, 1997. He has three sons: Julian, Gary Jr., and Gary II, who plays basketball for the Milwaukee Bucks. He also has a daughter named Raquel.

He and Shawn Kemp made up an entertaining duo on the SuperSonics for a number of years.

I’ve always liked Deron Williams because has the same mentality as me.

As far as talking on the court was concerned, the whole family was behind me on that.

When I was playing, it was me playing both ends of the floor, playing offense, playing defense and I gave the ball up with assists. It wasn’t like me doing one thing, scoring 25 and having three assists and one steal.