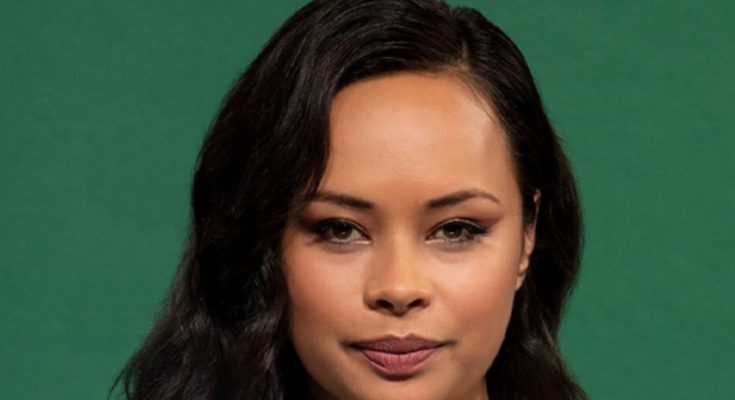 Frankie Adams’ feet are indeed impressive. Find out her shoe size and more!

The New Zealand-Samoan actress Frankie Adams landed her first on-screen role as Ula Levi in the soap opera Shortland Street. Despite being just 16 years old at that time, she displayed very impressive acting skills that led her to be recognized as an upcoming promising young star of the industry. Frankie continued to appear in Shortland Street from 2010 to 2015 after which she landed her next major role as Roberta “Bobbie” W. Draper in the science fiction television series, The Expanse. While she is widely recognized for her work on TV, the actress has ventured into the film industry as well by making her big-screen debut with 2017 movie, One Thousand Ropes. Aside from being an actress, Frankie Adams is an exceptionally talented boxer too and even participated in a charity boxing event where Millie Elder Holmes defeated her. Now as for her personal life, Frankie has admitted about being romantically involved with actor Vinnie Bennett.