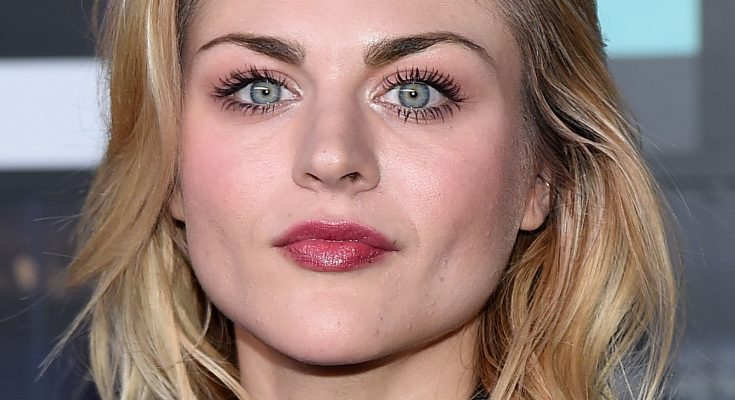 An American visual artist, Frances Bean Cobain is born on 18th August 1992. Cobain is the only child of Hole frontwoman Courtney Love and Nirvana frontman Kurt Cobain. She began her career as a model and was being photographed for Elle magazine in 2006. Later on, Frances debuted with her collection of artwork named Scumfuck under the pseudonym “Fiddle Tim” at the La Luz de Jesus Gallery in 2010. She as well participated in the group show “MIXTAPE” in which artists were asked to choose a song and create art inspired by that song. Cobain picked the song “Black” by The Jesus and Mary Chain. Along with it, she also worked as an intern for Rolling Stone magazine and as well featured a guest appearance on the song My Space from the album Evelyn Evelyn by Evelyn Evelyn. Frances Bean was an executive producer on the HBO film about her father’s life entitled Kurt Cobain: Montage of Heck. As for her personal life, Frances Bean Cobain became married to musician Isaiah Silva in 2014 but the couple divorced in 2016.

I’ve always felt more comfortable in fantasy. Fantasy has felt more real to me at times. Drawing was an immediate outlet for that: to create. It’s been my ability to create my own world.

It’s creepy to see fan sites about me.

As cheesy and cornball as it sounds, life does get better – if you want it to.

I am constantly evolving. The moment I stop my evolution is the moment I disservice myself and, ultimately, those I love.

I want to be able to live in a way that isn’t too hectic. Calm. And I want those around me to be sublimely happy as well.