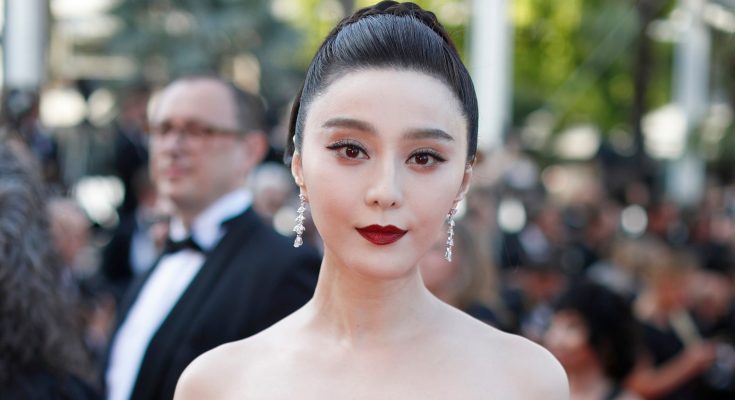 Fan Bingbing has tiny feet. Check out her shoe size below!

Fan Bingbing is a Chinese actress, singer and television producer born on 16th September 1981. She was ranked in the top ten every year since 2006 in the Forbes Celebrity 100 list. The television series My Fair Princess provided her recognition and success in Asia during 1998. Later on, he appeared in several television series such as The Proud Twins, Red Poppies and Young Justice Bao II. In 2003, Fan moved towards film industry and made her debut from the film Cell Phone which bestowed her Best Actress Award at the Hundred Flowers Awards. Bingbing other movies included A Battle of Wits, The Twins Effect II and A Chinese Tall Story and X-Men: Days of Future Past. Furthermore, in 2015 Forbes ranked her number four on The World’s Highest-Paid Actresses list. Philanthropically, Fan always showed her support for charity organizations. She also began a project called Heart All with an aim to help the children suffering from congenital heart disease. As far as her personal life is concerned, Fan is dating actor Li Chen.

I always carry lip balm and lipstick. Lipstick is a very important beauty product because I find that lips are the most beautiful feature of anyone’s face.

I have nothing to explain. As for being misunderstood, I have grown accustomed to that.

I carry an umbrella when I am outdoors and always wear sunscreen, even when I am sitting in front of a computer screen! I never touch coffee or other caffeinated drinks.

I am a very frank person and that’s how I hope to remain. What you see is what you get.

Awards are not the only markers of success; I don’t judge myself just based on them. I believe that each cinema-goer has his own mental trophies.