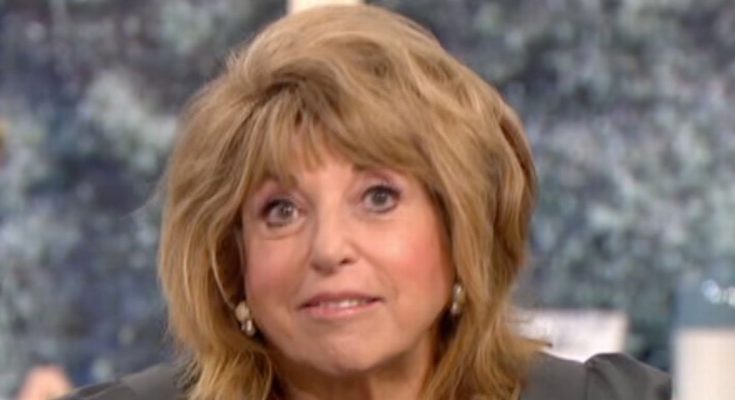 Eve Pollard’s measurements are seen below, including shoe size, height and weight!

Initially famous as an editor of the Sunday Mirror and the Sunday Express, Pollard went on to serve as chief editor of the American edition of Elle. Also a television personality, she frequently appeared on the game show Through the Keyhole and on the talk program Loose Women.

She began her career at Honey magazine and, by the late 1960s, had become the publication’s fashion editor.

Born in London, England, to an Austrian Jewish mother and a Hungarian Jewish father, she grew up with younger brothers named Ralph and Peter. Her marriage to Barry Winkleman resulted in a journalist daughter named Claudia; with her second husband, editor and broadcast journalist Nicholas Lloyd, she had a son named Oliver.