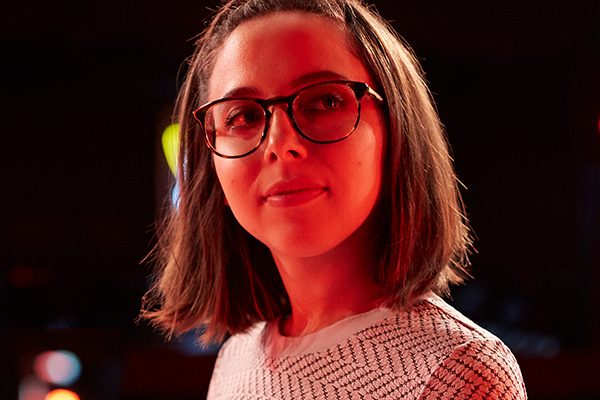 Esther was born March 2, 1988 in Skokie, Illinois. She studied at the University of Illinois at Urbana–Champaign and after getting her degree pursued the career in stand-up comedy. Povitsky started getting increasingly popular in 2015 and recently scored some big roles. She certainly deserves that.In one video, Povitsky shared her view on modern dating advice. She criticized suggestions to let guys “hunt you” and stay passive in the process. Esther also shared that she is looking for a guy with a nice house and an engineering degree. Back in 2012, she tweeted that she is single. As of 2017, her relationship status remains a mystery but we let you know as soon as we find out that she has a boyfriend.