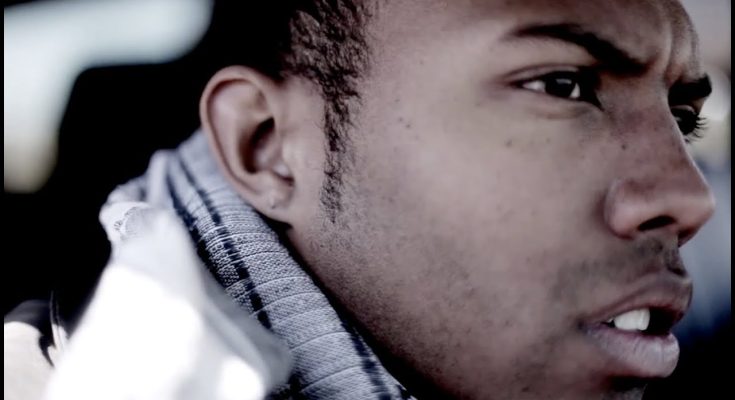 Eppic’s shoe size and other body measurements are found below!

Also known as Eppic Invasion, he is a hip hop artist with a couple of extended plays titled Forever Imperfect and Immerse.

He has done several collaborations with Alex Gronlund and Tyler Ward. He and Alex’s cover of Black Eyed Peas “Where is the Love?” earned more than 1 million YouTube views.

He was born in Colorado.

He has collaborated with Lindsay Stirling, working on a song together called “By No Means.” He would tour with Lindsey on her 2013 European Tour.