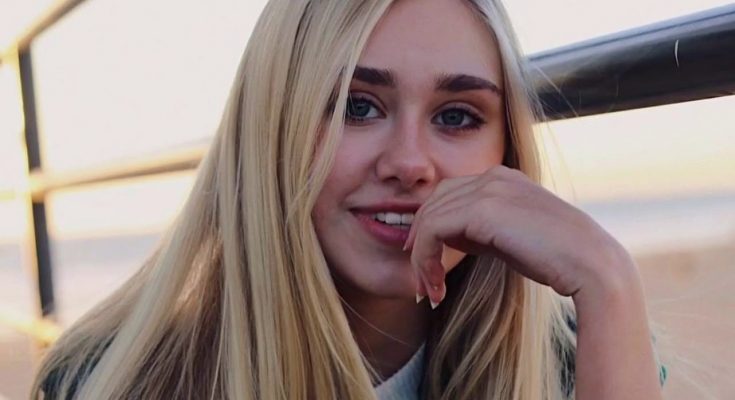 Emily Skinner’s feet are indeed petite. Find out her shoe size and more!

Emily Skinner is an American actress who first gained widespread recognition through her performance in the Disney Channel series Andi Mack. Being interest in the entertainment industry since childhood, she started her acting training at the age of just six. Following a few minor gigs as a child actor, she finally landed the breakthrough role of Amber in Andi Mack. The Disney Channel series aired from 2017 to 2019 and its large-scale success brought Emily into the international limelight for the first time. Subsequent to that big-break, she has now been actively working in both film and television industries, expanding her level of success and fame with each project. Alongside these formal on-screen platforms, she is working on multiple web-series projects as well. In addition to all this, Skinner has starred in several music videos too including for artists like Avicii, Ty Waters, and Johnny Orlando.