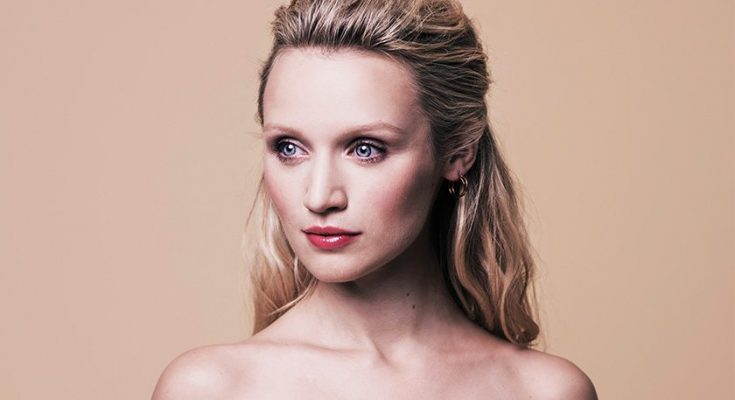 Emily Berrington has small feet. Check out her shoe size below!

Emily Berrington entered the field of on-screen acting in 2013 and within a short period of time, has gained huge popularity among the global audience. She initially wanted to become a politician but after spending some time in the field, she didn’t find it a suitable area of work for herself and decided to pursue a full-time acting career. She started with minor roles and gained early notoriety during 2014 through her appearances in film The Inbetweeners 2 and a guest role in TV series, 24: Live Another Day. In 2015, Emily began portraying the character of Niska in the science fiction series Humans which was her first main role. Her performance on the series has met with critical acclaim and led her to new work opportunities as well. As for her personal life, Emily Berrington keeps most of her off-camera activities private but according to media reports, she dated actor Ben Lloyd-Hughes in 2014.

I was really into ’24’ at university, and it resulted in a lot of lost hours that could have been spent at the library. If you could have told me then I would be in it one day, I’d have hit the roof.

I imagine if you’re one of those genius people working on AI, the desire to find out what’s possible is presumably the driving factor, but I hope there are just as many people who are thinking about what we actually want. Just because something’s possible it doesn’t mean it’s going to be good to us.

I read recently that someone set up a Society for the Prevention of Cruelty to Robots in America. The idea being that if something robotic can have responsibilities then it should also have rights.

I love the make-up trailer. It’s a great way to start the day, drinking coffee and singing along to Elvis with the make-up artists. They work wonders on a very sleepy face.

There’s a fine line between something saving you time and replacing a bit of you that could be useful. I’ve certainly become more and more aware of that.