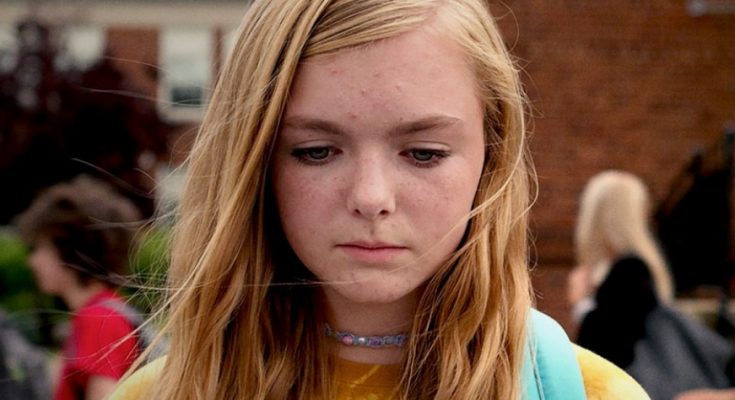 Elsie Fisher has small feet. Below is all you want to know about Elsie Fisher’s body measurements and more!

Having started her professional acting career at the age of just six, the initial success to Elsie Fisher came as a voice actress. She voiced the character of Masha in the television series Masha and the Bear while gained major recognition by voicing the character of Agnes in the first two Despicable Me films. While she achieved success as a voice actress in the early years of her career but her on-screen acting career failed to take-off in the same manner. Luckily, this didn’t stop Elsie from continuing her efforts to find success and she ultimately achieved this goal in 2018 with the film Eighth Grade. Portraying the lead role of Kayla Day in the movie, her performance received praise from the critics and even earned a Golden Globe Award nomination for Best Actress – Motion Picture Comedy or Musical. With that new rise to stardom, she has begun receiving more major on-screen and voice acting roles, and her future in the industry looks very promising.