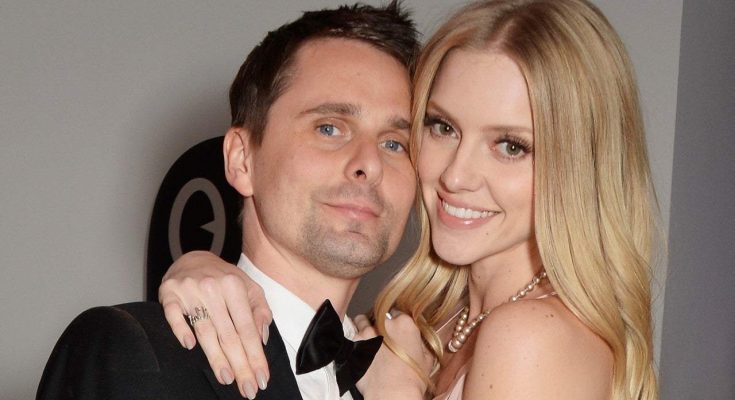 Elle Evans has a small shoe size. Below is all you want to know about Elle Evans’ body measurements, and more!

Elle Evans is an American actress and model. She is best known for her appearance in Robin Thicke’s music video “Blurred Lines”. She’s also the face of NYX Cosmetics. She was crowned Miss Louisiana Teen USA 2008 and placed as the third runner-up in Miss Teen USA 2008. She was chosen as Playboy’s Playmate of the Month in October 2009, and has appeared in numerous photo shoots with high profile magazines like Maxim and FHM. Born Lindsey Gayle Evans on December 9, 1989 in Paris, Texas, USA, to Julie Cecille Varnado and Billy Wade Evans, she was raised in Blanchard, Louisiana. After graduating from Northwood High School, she attended and graduated from Northwestern State University, where she majored in broadcast journalism. In February 2015, she began dating Muse lead vocalist Matt Bellamy.