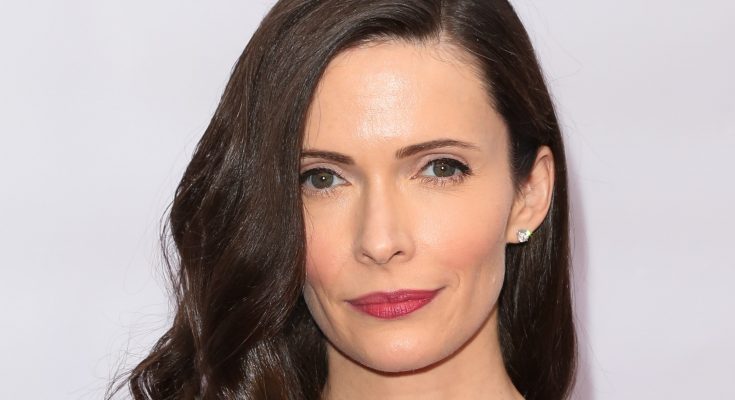 Born in the U.S., Elizabeth Tulloch spent her childhood living in countries like Argentina, Spain, and Uruguay. Her interaction with these diverse cultures developed an artistic sense in her and eventually, she chose acting as a way to express them. Starting out in the early 2000s, she used her nickname ‘Bitsie’ as her professional name and continued to do so until going back to her real name Elizabeth in 2017. Since making her on-screen debut, she has actively worked in the film and television industries simultaneously. On the big screen, she started out with a series of short films while made her feature film debut with Lakeview Terrace in 2008. From that point onwards, she has done pretty limited film work but still holds a number of hits to her credits.