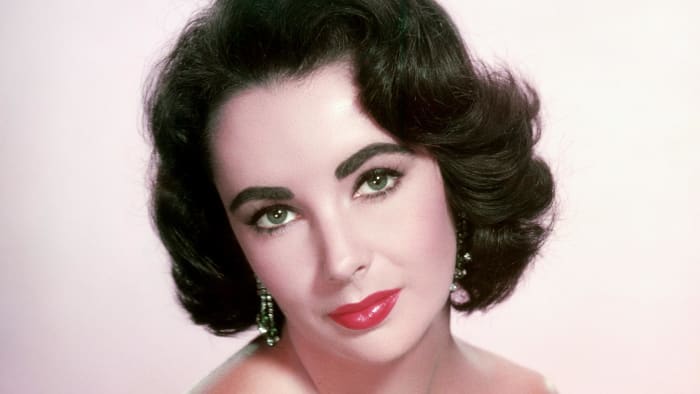 Short Bio
Elizabeth was February 27, 1932 in London suburb, UK into Christian Science family. She was acting in several movies at very young age but her greatest fame came during fifties. She appeared in such popular movies like Father of the Bride, A Place in the Sun and Cat on a Hot Tin Roof. She converted to judaism in 1959. One year later, Elizabeth started working on Cleopatra. Taylor was married eight times with seven different men. She had four children and died on March 23, 2011.

I suppose when they reach a certain age some men are afraid to grow up. It seems the older the men get, the younger their new wives get.

Marriage is a great institution.

I don’t pretend to be an ordinary housewife.

I am a very committed wife. And I should be committed too – for being married so many times.