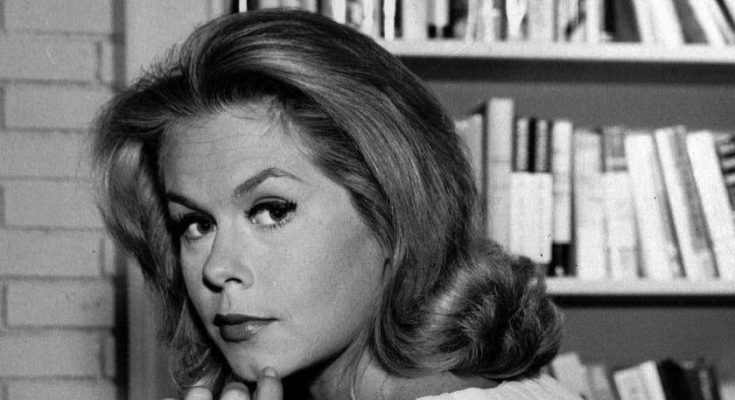 Short Bio
Elizabeth was born April 15, 1933 in Los Angeles, California. She had perfect location to become star from the beginning. You can and tall, slim body with perfect measurements and you have instant success. She started her career in early 1950’s and slowly became famous. Her notable movies are Who’s Been Sleeping in My Bed?, The Legend of Lizzie Borden, Johnny Cool, and many more. Also TV shows like Robert Montgomery Presents and Bewitched made her big name. Montgomery was married four times and had 3 kids.

Television is such a mediocre medium.

I get letters from people saying one of the things they like best about what I’ve done since ‘Bewitched’ is that they never know what I’m going to do next.

I’d never thought much about a series, because I liked the idea of picking a script I liked with a character I thought I could sustain for an hour. In a series, you live with one character day in and day out – and you only hope it will be one that will not drive you crazy.