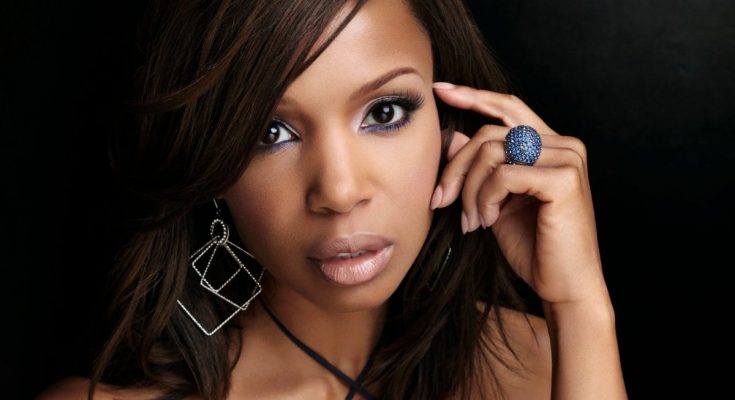 Elise Neal has a medium shoe size. Below is all you want to know about Elise Neal’s body measurements, and more!

Elise Neal is an American actress. She is best known for roles such as Yevette in Hustle & Flow, Beulah in Rosewood, Paula in Money Talks, Jeanine in Restaurant, Debra Graham in Mission to Mars, Aunt June in Paid in Full and Kathryn Munson in Logan. She played Yvonne Hughley in the ABC/UPN sitcom The Hughleys. Born Elise Demetria Neal in Memphis, Tennessee, on March 14, 1966, she is the daughter of a construction worker and a nurse. After graduating from Overton High School in Memphis, Tennessee, she attended The University of the Arts in Philadelphia, Pennsylvania.