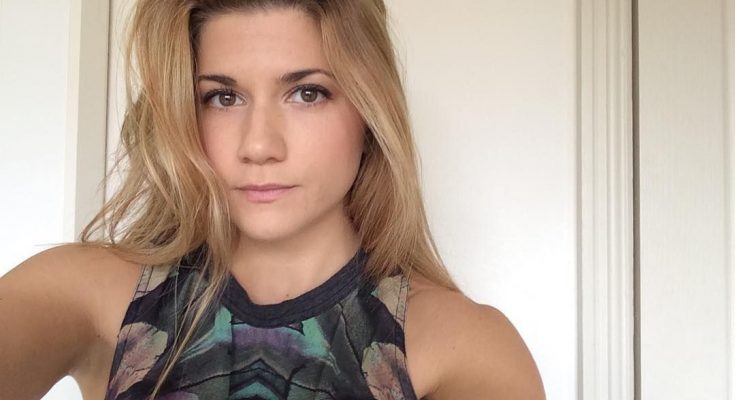 Elise Bauman has stunning feet. Check out her shoe size below!

Elise Bauman is a multitalented star of the Canadian entertainment industry who has earned recognition as an actress, singer, director, and filmmaker. From an early age, she grew up performing in theatre and even spent several years in the United States to study acting and improve her performing skills. Elise first came into the limelight in 2014 when she began playing the lead role in the Canadian web series, Carmilla. The series turned out to be a major hit online and attracted an audience from all over the world. As a result of this, Bauman grew rapidly in popularity and amassed thousands of followers on her social media accounts. Once Carmilla concluded in 2016, she has now moved towards new gigs in both the film and television industries. Alongside her work as an actress, Elise has earned appreciation for her musical projects as well. She has starred in multiple music videos and has also released several songs in collaboration with music artist Ellevan.