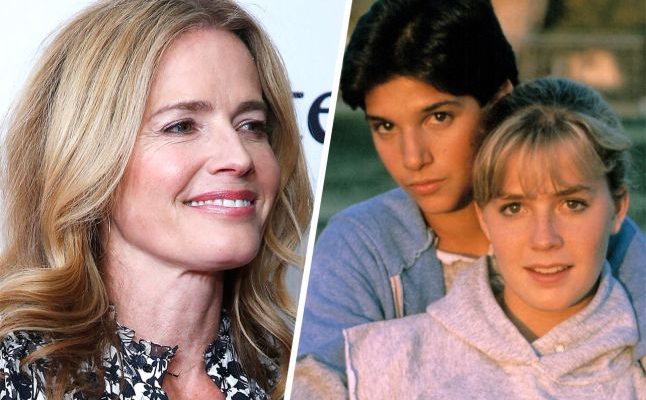 Elisabeth Shue has a medium shoe size. Below is all you want to know about Elisabeth Shue’s body measurements, and more!

Short Bio
Elisabeth was born 6th June 1963 in Wilmington, Delaware. You could see her in The Karate Kid, Back to the Future 2 and 3, Gracie, Chasing Mavericks, Hollow Man and other movies. She also appeared in CSI: Crime Scene Investigation TV series. Elisabeth is married to director Davis Guggenheim and has three children with him, one son and two daughters.

I don’t think ‘Cocktail’ was a perfect critical success, but it touched a vein in our culture.

After Leaving Las Vegas I did assume that things would get a lot easier than they’ve been. But it’s just been a mirror of the way my career’s been from the beginning, so for it to have changed would have been strange. My career has never been perfect.

I have worked with another first-time director who was not that open, and it was probably one of the worst experiences I ever had, so my antennas are really out.

The darker, more complex and emotional the part is, the easier it is for me. But I don’t take any of that stuff home with me at the end of the day.

My mom had started to go to work when I was nine or ten, so I was aware of women trying to find their own identities by working. But I was still influenced by men to such an extreme. I wanted to play their games and wanted to compete in their world and be like them.