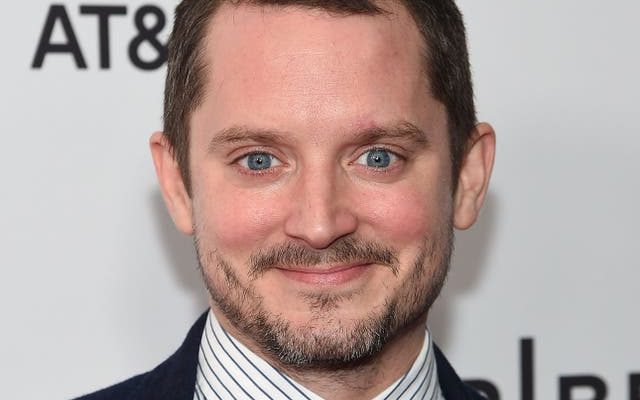 Check out Elijah Wood’s shoe size and his other body measurements!

Elijah Jordan Wood is an American actor, film producer and DJ born on 28th January 1981. At the age of seven, Elijah began modeling in his hometown and took piano lessons. His professional career began from small roles in the TV films Child in the Night and Back to the Future Part II. In 1993, Wood played the lead role in The Adventures of Huck Finn and appeared in The Good Son. Landing a succession of larger roles, Elijah received critical acclaim as a child artist, being nominated for numerous Young Artist Awards. His breakthrough came in with the role of Frodo Baggins in The Lord of the Rings: The fellowship of the Ring. Since then, Elijah has chosen variety of roles in films such as Bobby, Sin City and Eternal Sunshine of the Spotless Mind. In addition to that, he as well provided the voice of Mumble in the award-winning animated musical films Happy Feet and Happy Feet Two. From 2011 to 2014, Wood starred in the FX’s cult dark comedy Wilfred as Ryan Newman. As far as his personal life is concerned, Elijah Wood dated several female celebrities including Pamela Racine and Kerry Bishe.

If you’re innocent, you have very little knowledge of the world, and you want to succeed. People with parasitic interests will see you as their prey.

Dream the impossible because dreams do come true.

I grew up actually reading ‘The Hobbit,’ not ‘The Lord of the Rings.’ I loved ‘The Hobbit’ growing up.

So much time is wasted on trying to be better than others.

I was lucky in the sense that I started work very young but had a solid family base provided by my mother. She instilled a strong sense of perspective and humility in me from a very early age.