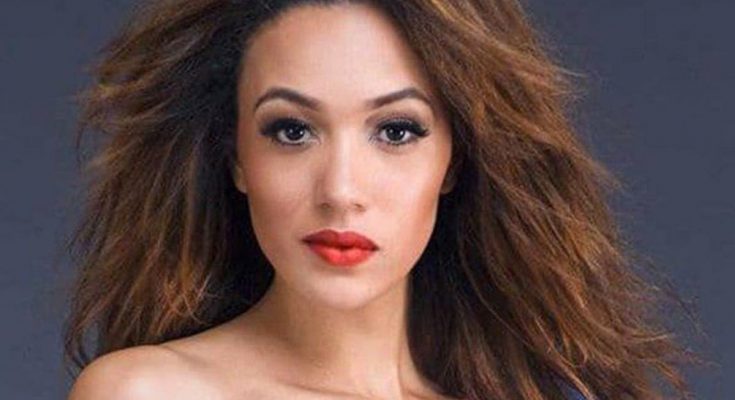 Eku Edewor has a medium shoe size. Below is all you want to know about Eku Edewor’s body measurements, and more!

Eku Edewor is a British-Nigerian actress, model, and television presenter. She is mainly known for her work as host of the entertainment television program, 53 Extra on Africa Magic. She co-hosted the Big Brother Africa All Stars red carpet in 2010 and also hosted the Pepsi Top Ten Countdown in 2012. In 2012, she starred in the television series “The Island” and played the role of Nicole in the series “How She Met My Brother”. She also starred in the 2013 romantic comedy film Flower Girl. Born Georgina Chloe Eku Edewor-Thorley on December 18, 1986 in London, United Kingdom, to Nigerian mother, Juliana Edewor and to British father, Hugh Thorley, she was raised in both Nigeria and the United Kingdom. She has twin sister named Kessiana. She did her schooling from St. Saviour’s School, Grange School, and Secondary Benenden School for Girls UK. She attended and graduated from Warwick University in England in 2008 with honors, majoring in English Literature and Theatre Studies. She also completed an acting course from the New York Film Academy in 2009. She began her television career in 2007, participating in the reality show Britain’s Next Top Model under the name “Georgina Edewor-Thorley”. She has been in a long term relationship with Chini Odogwu, the son of billionaire businessman, Sunny Odogwu. They have a daughter together.