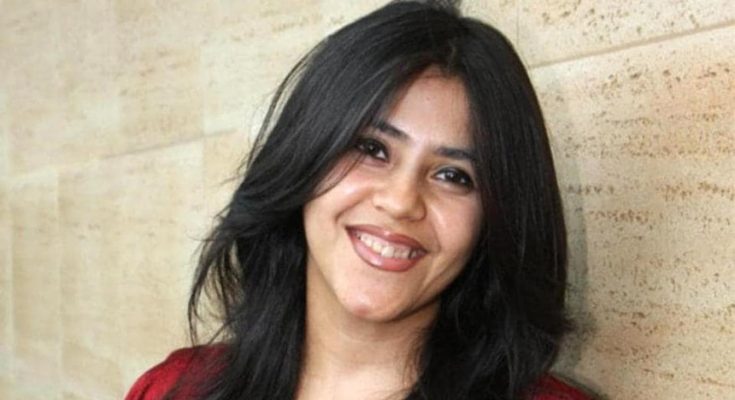 Ekta Kapoor’s measurements are seen below, including shoe size, height and weight!

Producer known for films such as Once Upon a Time in Mumbaai and Mission Istanbul.

She became Joint Managing Director and Creative Director of Balaji Telefilms, a production company founded by her father in 1994.

Her brother Tusshar became an actor like their father. Her mother’s name is Shobha.

Her father Jeetendra has appeared in over 200 films throughout his career.

I love telling stories, I love entertaining, and I love my job.

I don’t think ‘Jurassic Park’ could have been so much fun had Spielberg not made a ‘Schindler’s List.’

I feel whenever my shows are too hyped, they usually don’t work.

We have to stop using words like ‘that time of the month’ or other such variations. Say it: I have my periods. There is nothing to be shy or embarrassed about.

TV is very mass, especially now that boxes are shifting to small towns.