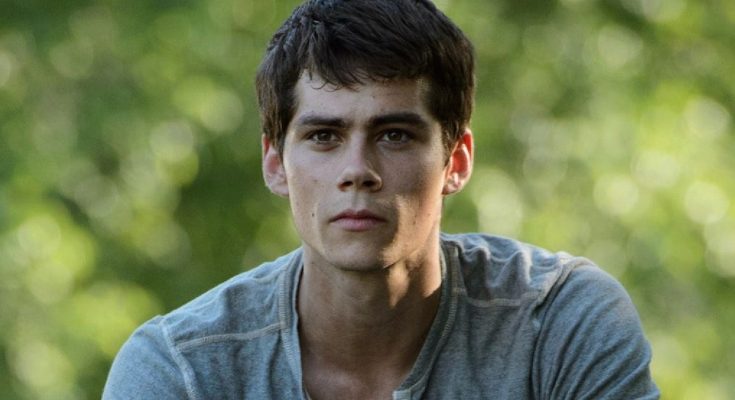 Dylan O’Brien has tiny feet. Below is all you want to know about Dylan O’Brien’s body measurements and more!

Born on August 26, 1991, Dylan O’Brien is an American actor and musician who is best for the role of “Stiles” Stilinski in hit television series Teen Wolf. While growing up, Dylan actually had no plans about entering in the field of acting as his initial plan was sports broadcasting and possibly work for baseball team New York Mets. But after realizing his natural abilities and developing interest, he decided to pursue acting career and moved to Los Angele with the hope of finding better work opportunities. He was first discovered through his videos on YouTube which ultimately led him to being cast for the main role of Stiles Stilinski in television series Teen Wolf during 2011. Since then, Dylan O’Brien has appeared in a few more TV shows and has also landed roles in a couple of films including High Road, The Internship, The First Time and The Maze Runner. Apart from being an actor, he is also a drummer and has directed a number of comedic short films as well. In his personal life, Dylan has been dating actress Britt Robertson whom he met while filming The First Time movie in 2011.