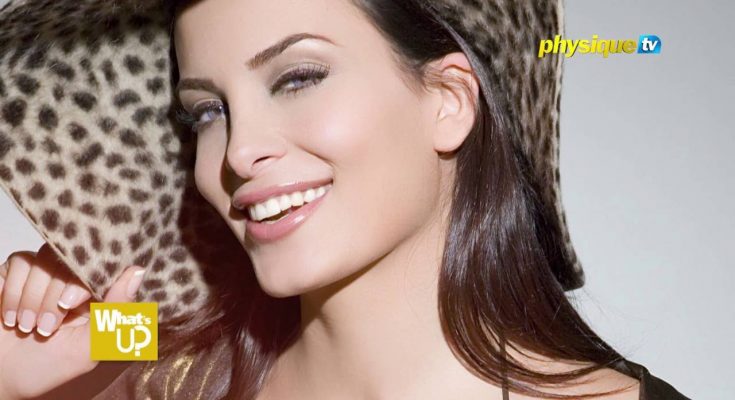 Dominique Hourani was born as Dima Youssef Hourani in Yaroun in South Lebanon, and raised in Beirut. She is a singer, actress and former model best known as the daughter of Dr. Youssef Hourany, a well-known prominent Lebanese writer, archeologist and historian. Her debut album, Etriss, was released in 2006, and her second album, Kermalik Ya Dominique, which was ranked at the top of sales in the Arab world. As an actress, Dominique first appeared on the television series, Oyoun Kha’ena, which helped Hourani establish herself as an actress. She then decided to go with her first movie El Beeh Romancy in 2009. She married Austrian naturalized Iranian businessman Alireza Almassi Nokiani in 2007. She has a daughter, Delara Sue Almassi.