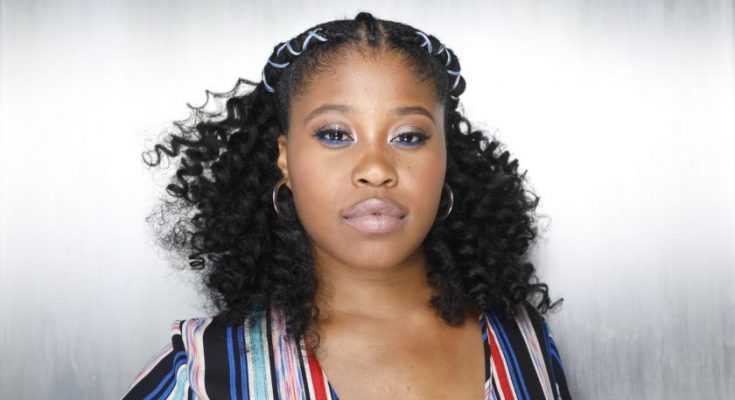 Dominique Fishback is an American television and movie actress and playwright. She is best known for her portrayal of Billie Rowan on HBO’s miniseries Show Me a Hero, and for her role as Darlene on HBO’s series The Deuce. Born on March 22, 1991 in New York, New York, USA, she grew up in East New York in Brooklyn. She received a degree in theater from Pace University. She wrote and played in the Off-Off-Broadway production Subverted in 2014. She made her film debut in 2018 with a riveting performance in Jordana Spiro’s “Night Comes On.”