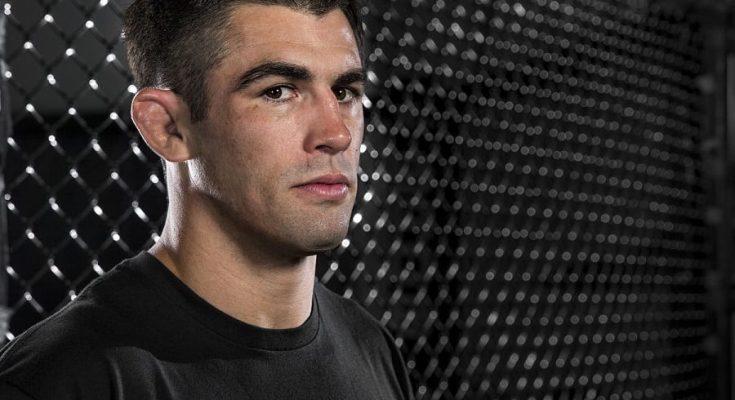 Dominick Cruz’s measurements are seen below, including shoe size, height and weight!

UFC mixed martial artist fighter who was ranked #1 in the bantamweight division.

He lost his first WEC fight against Urijah Faber.

He became known as the Dominator.

He grew up with his mother and brother in Tuscon, Arizona.

He won via unanimous decision against Demetrious Johnson on October 1, 2011.

This is a game where if you don’t have people who dislike you, then you don’t know what it is to be liked. I’ve had a lot of dislike thrown at me in this game, but I’ve also had a lot of love.

I feel that I fell somewhat under that category where I was using fighting to kind of run from my own self to an extent, to kind of numb the things that I thought about myself. When I had fighting taken away, I was forced to look at myself in the mirror and say, ‘What are you without fighting?’

Even when I was hurt with triple ACL reconstructive surgeries, there was a target on my back. I had to come back and fight through it.

I’ve never not owned a stick shift. There’s something about manual transmissions that I really appreciate and enjoy. And besides that, I like driving; I enjoy driving.

The whole point of this game is that everything flows together in one simple movement… it should just flow and be fluid. And that’s what I want to bring to the table every single time I fight. And I enjoy making it look, you know, like an art.