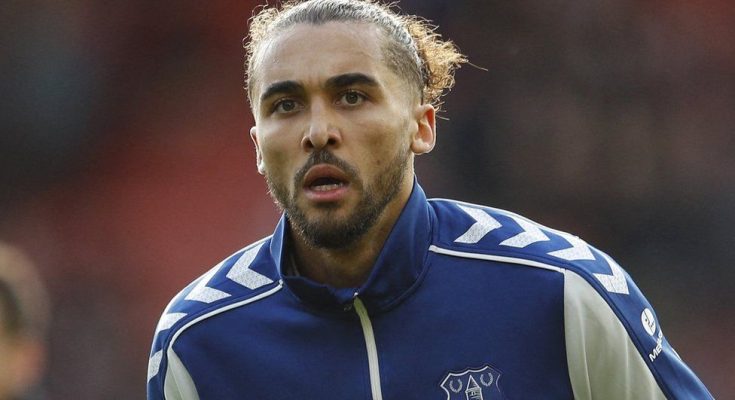 Dominic Calvert-Lewin’s measurements are seen below, including shoe size, height and weight!

English soccer player who has gained fame playing forward for the Premier League team Everton FC. He has also played for the English U20 and U21 league.

He played his youth career for Sheffield United.

He scored his first goal for Everton in a Premier League fixture against Hull City in March 2017.

He was born in Sheffield, England.

He posted an Instagram pic with Prince William in September 2017.

I went to Everton, and it’s levels – the higher up you get, you are under more and more scrutiny as a football player. You have to learn to deal with it at that scale and gradually progress to be able to deal with it at an even higher scale.

I read a lot when I was quite young and have been through phases when I have read less but it helps me stay in the zone when there is so much going on.

You can score goals at youth level but men’s football teaches you things. It teaches you real football and you realise that this game is sink or swim.

My favourite player was Jack Grealish; top man! He is a naturally gifted footballer and for me, he is a joy to watch. If I could watch any player play, it would be him. He can do everything – he is exciting and tries to make things happen.

It’s what you dream of as a kid, playing for your country and winning a World Cup.