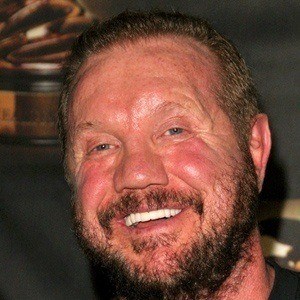 What is Diamond Dallas Page’s shoe size? Check out all measurements below!

Professional wrestler who became an actor and fitness instructor. After taking time off from wrestling in the mid-2000s, he returned to the WWE in 2010. He was inducted into the WWE Hall of Fame in 2017.

He ran a nightclub while working as a wrestling manager.

He filed a lawsuit against rapper Jay Z for copying hand gestures that he regularly made during wrestling performances. 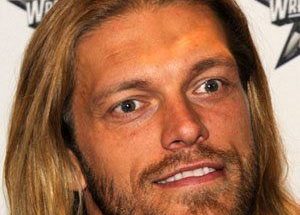 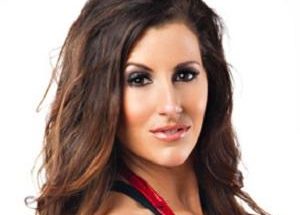 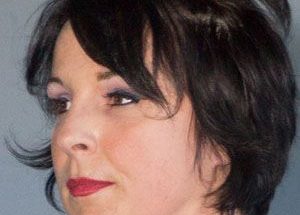