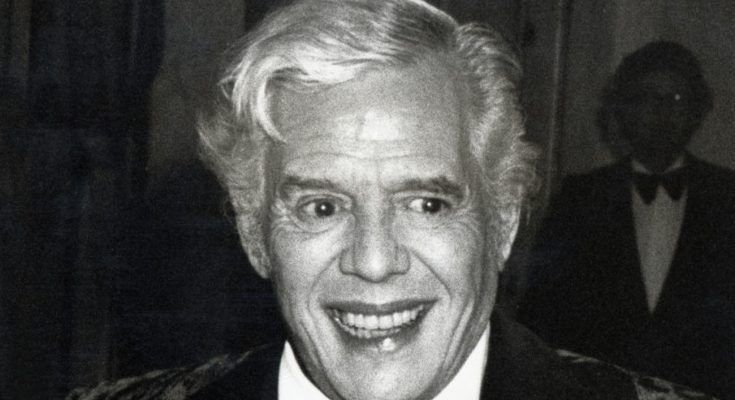 Desi Arnaz’s measurements are seen below, including shoe size, height and weight!

Cuban bandleader with the Desi Arnaz Orchestra who also played Ricky Ricardo on the TV show I Love Lucy.

He grew up wealthy but had everything taken from his family during the 1933 Cuban Revolution.

He essentially invented the sitcom format with multiple cameras and live audiences, which is still used today.

He married actress and comedian Lucille Ball on November 30, 1940. Together they had a son and a daughter. After their divorce on May 4, 1960, he remarried Edith Mack Hirsch on March 2, 1963. They remained married until her death in 1985.

On I Love Lucy, his character was friends with his neighbor, Fred Mertz, who was played by William Frawley.

Motion-picture studio floors used to be all wooden and not smooth at all. This was difficult when moving a camera around on a dolly.

The success of I Love Lucy is something that happens only once in a lifetime, if you are fortunate enough to have it happen at all.

My Latin temper blows up pretty fast, but it goes down just as fast. Maybe that’s why you seldom hear of ulcers in Latin America.

At times we were criticized for doing too much slapstick. I don’t believe in mild comedy, and neither does Lucy.

A single prop that does not look real to an audience can louse you up. The same is true of the smallest flaw in setting up the motivation in a story line.