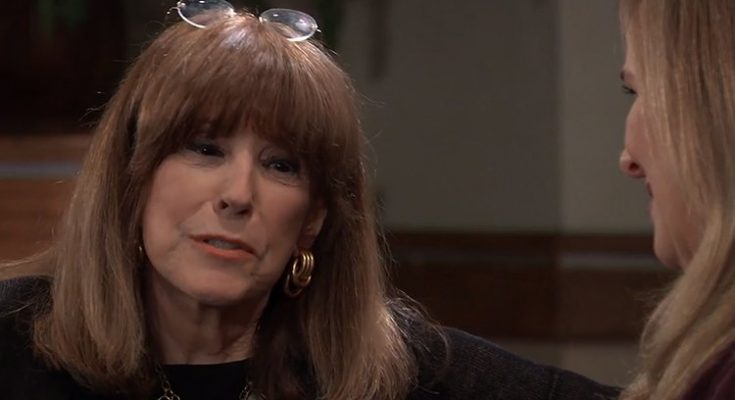 Denise Alexander is an American actress. She is best known for playing the role of Lesley Webber in the soap opera General Hospital from 1973-1984 and 1996-2009. Alexander’s other notable works include Days of Our Lives, The Lindbergh Kidnapping Case, Hotel, Another World, Sunset Beach, Pretty the Series, and The Inn. Born on November 11, 1939 in New York, USA to Alec Alexander, she grew up in Long Island. She attended at University of California (UCLA), where she completed her Bachelor of Arts & Sciences in English. She began her career as a child actress appearing on TV and radio. She made her feature film debut in John Cassavetes’ Crime In The Streets at age fourteen. She is married to television director and actor Richard A. Colla. They have one child.