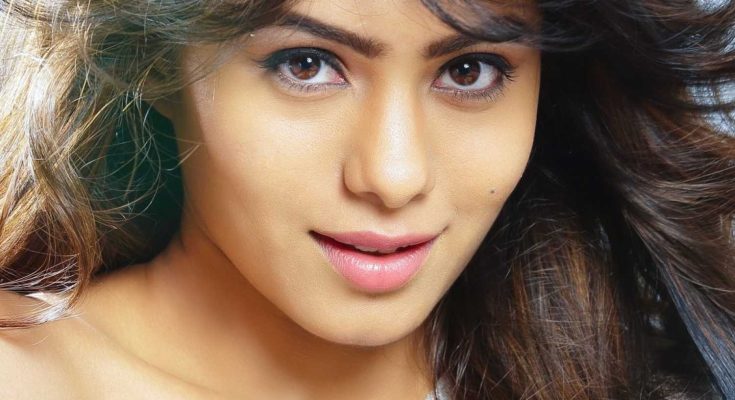 Deepa Sannidhi’s shoe size and other body measurements are found below!

She studied architectural engineering at St. Aloysius College in Mangalore before she received an offer in 2011 to appear as Rukmini in the Kannada film Saarathi. She gained further recognition the following year when she was nominated for a Filmfare Award for Best Actress for her role in Paramathma.

She is known for having won the Suvarna Award for Best Female Debut and the Bangalore Times Film Award for Most Promising Actress for her role in the 2011 film Saarathi.

She was born and raised in Chikkamagaluru, Karnataka, India. Her father was a coffee estate owner.

She starred alongside Darshan Thoogudeep and Srujan Lokesh in the 2017 feature film Chakravarthy.