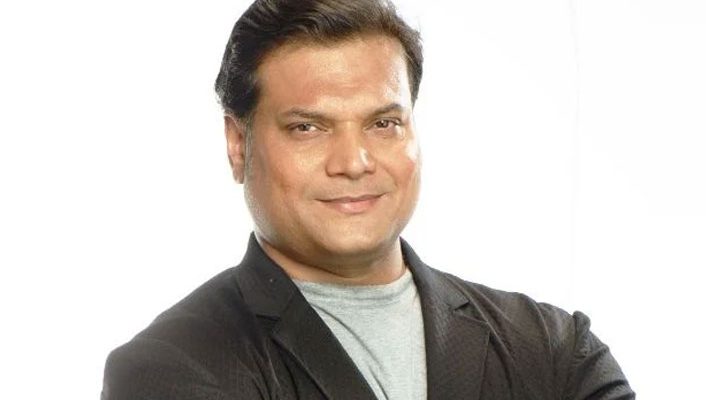 Dayanand Shetty’s measurements are seen below, including shoe size, height and weight!

Indian screen actor known for his role as Senior Inspector Daya in the television series C.I.D. The role earned him a 2012 Gold Award in the Best Supporting Actor category.

He began his career as a stage actor, winning a theatrical award for his role in a one-act, tulu-language play.

He also had a career as a vocalist; some of his songs were featured in talk shows and on C.I.D.

He was raised in Katapadi, Karnataka, India. He welcomed a daughter with his wife Smitha Shetty.

He and Kushal Tandon both had successful acting careers in India.