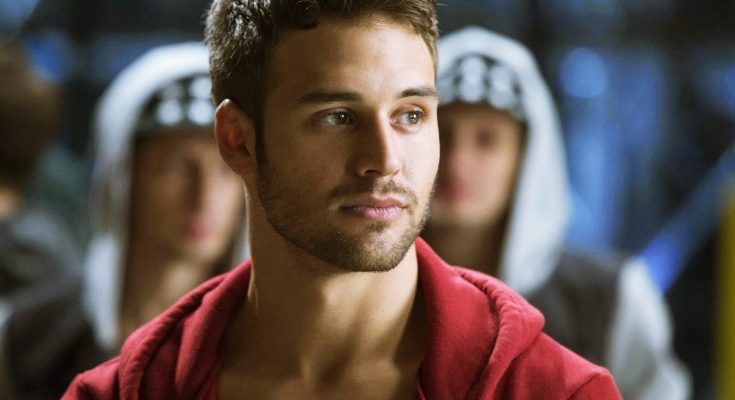 David Shreibman’s shoe size and other body measurements are found below!

Member of the The League of Extraordinary Dancers, Renegades Crew, and SBR who is known for his original style and outstanding musicality. He was featured in Step Up All In and previously performed in Step Up 3D, Battle of the Year, and Lemonade Mouth.

He was inspired to be a break dancer by the 1980’s movie Breakin’. He took classes at a studio where his mother taught ballet. He entered the competitive scene after years of practice and would go on to win multiple competitions and championships.

He has been seen on Dancing with the Stars, So You Think You Can Dance, the Academy Awards, and TED talks. He also was a choreographer and dancer for the hit Ubisoft game Hip Hop Dance Experience.

He was born in Evanston, Illinois and raised in Marin County, California.

He has been a featured dancer in music videos for artists that include Jennifer Lopez, Justin Bieber, Kid Rock, and Miley Cyrus.