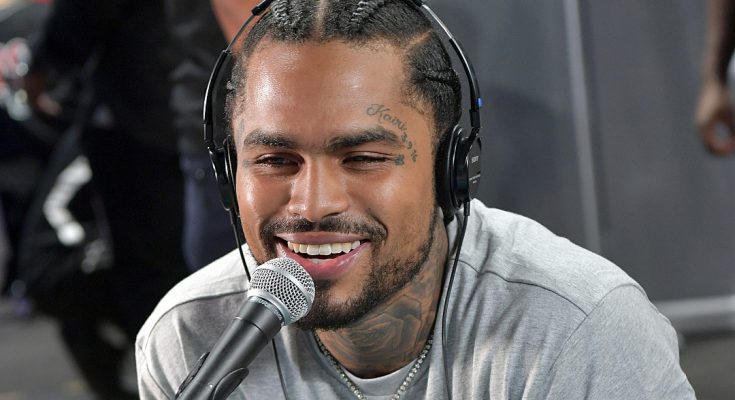 Dave East’s shoe size and other body measurements are found below!

Rapper known for releasing well over half a dozen successful mixtapes since beginning his musical career in 2012. Since beginning his career, he’s grown incredibly popular on social media, earning more than 3.2 million followers on his Instagram account alone.

As a child, he loved basketball and continued to play into college, earning attention from the NBA. However, he ultimately chose to pursue his rhyming and musical abilities as a career.

He played with the Amateur Athletic Union alongside future NBA stars Ty Lawson and Kevin Durant.

He was born David Brewster in Harlem, New York. He is of African-American and Dominican descent. He has been in a long-term relationship with Millie Colon. He and Millie have two daughters named Kairi and Kobi.

Honestly, I want to make more music for the women. I rather have a show full of girls, but I still gotta talk about what I be personally going through, what I’ve gone through, and what the homies go through.

I think R. Kelly is twisted, sick-minded, nasty, perverted – he different. I don’t know anybody like R. Kelly.

I’m not feeling R. Kelly. And I got a daughter, so I’m super not jacking R. Kelly at all.

I always had a gift with writing. I can really write. I always felt like I can write movies or somehow get into that.

Since the ’80s, Harlem has the place to go. Before the ’80s, just as far as hip-hop go, Harlem has always been a strong point, fashion-wise, music-wise, all of that.