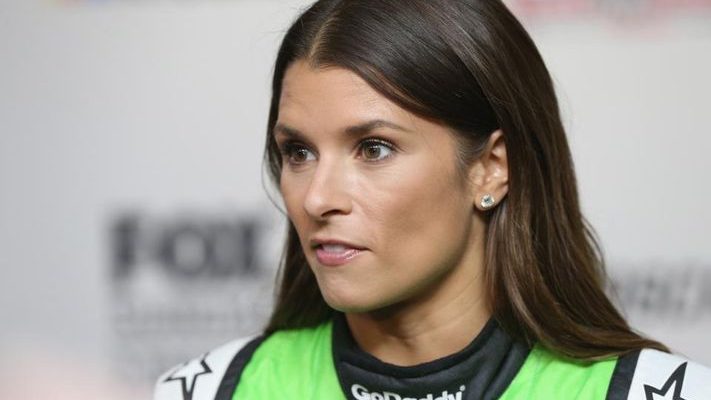 Danica Patrick has a small shoe size. Below is all you want to know about Danica Patrick’s body measurements, and more!

Short Bio
Danica was born March 25, 1982 in Beloit, Wisconsin. She is by far the most successful female in the history of US open-wheel racing. Patrick started with go-karting when she was only ten years old. While growing up, young Danica was also a cheerleader at high school. She was racing in IRL IndyCar Series and currently competes on NASCAR Sprint Cup Series.

I think that Indy is special to me. The greater the distance between the last time I drove an Indy car and the next time, I wouldn’t like that to be too big.

I know what it takes to be fast and I feel like every year I learn valuable lessons about how to be better the next time.

The mistake I really learned from was in 2005, leading the Indianapolis 500. I had a decision whether or not to save enough fuel to finish the race – which meant slowing down – or going all-out for the win. I went conservative and saved enough fuel to go to the end but finished fourth.