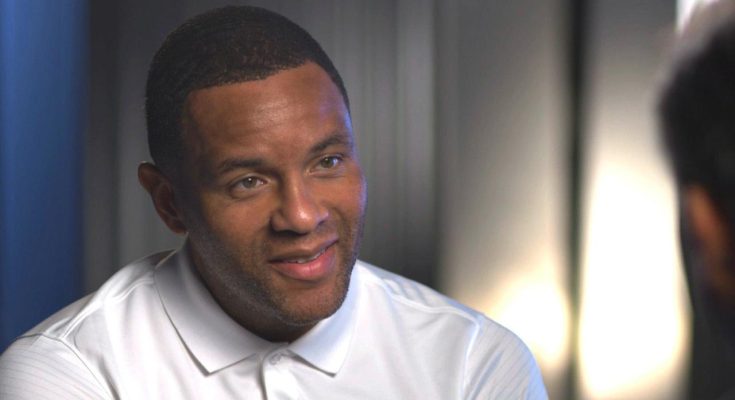 Check out Damon Stoudamire’s shoe size and other body statistics!

Point guard chosen in the first round of the 1995 NBA Draft by the Toronto Raptors.

He played collegiately for the Arizona Wildcats and finished as the school’s all-time leader in 3-pointers made.

He grew up with two stepsisters and his parents never married.

He won the NBA Rookie of the Year award a year before the great Allen Iverson.