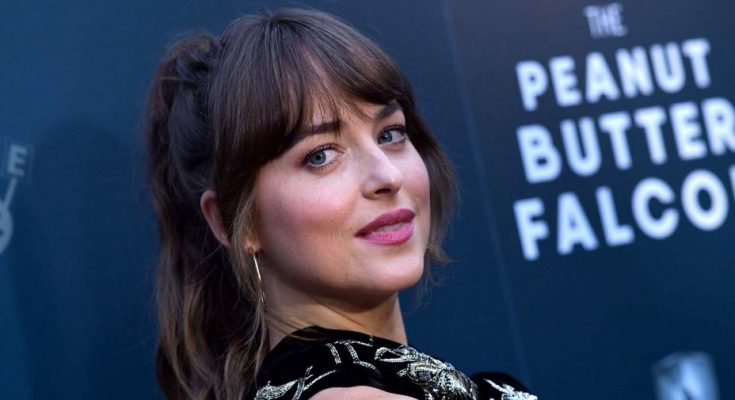 Dakota Johnson has beautiful feet. Below is all you want to know about Dakota Johnson’s body measurements, and more!

Short Bio
Dakota was born October 4, 1989 in Austin, Texas. She is a daughter of famous couple: actor Don Johnson and actress Melanie Griffith. Dakota started her modeling career with Teen Vogue magazine. Her movies debut was in Crazy in Alabama when she was only ten years old. Probably her most notable film appearance so far is minor role of Amelia Ritter in The Social Network. On September 2, 2013, E. L. James announced that Dakota will be playing main female role, Anastasia Steele, in Fifty Shades of Grey, movie adaptation of best-selling novel.

I grew up around really not-normal people. My family is general Hollywood. They’re all artists; they’re creative people who are advocates for expressing themselves. But I also have to say I’m not impressed with Hollywood.

I found a red Oscar de la Renta raincoat, and it’s the most beautiful thing I’ve ever seen.

L.A. really doesn’t feel like home to me anymore.